It's been a while since we've released a big update for KitPvP, so we decided to go all out for this release and give KitPvP it's biggest update in a long time!

KitPvP opens to everyone on Saturday 29th October at approximately 8 PM BST. Click here to see what time it will be in your time zone. The countdown is on!

Our headline feature for this reset is of course our brand new KitPvP map, which was created using key details provided by the community within our Discord server.

This new map is a lot more open than the previous, and features less steep inclines in terrain. The naturalistic map features steampunk details and a hint of lemon here and there!

The map will feature our signature Refill Points which have been slightly tweaked in how they function to provide a better experience (more details below) and the map provides more open space for combat.

We've made a few key changes for this KitPvP update that should improve the playing experience while on the server. These requests have come directly from our Discord server.

We also plan on rotating the kit selection every so often but haven't made any direct changes as of this release. We will be opening a discussion thread within our LemonCloud Discord server. The plan is to swap out a set number of kits per month.

Further changes and hotfixes will be available in our Discord server

Join the discussion on Discord
Article Written By 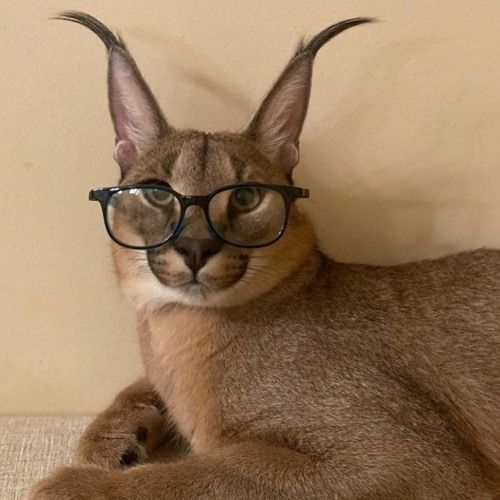 Hello LemonCloud! Read this to find out about our events for November, including a brand-new build competition!

Hello LemonCloud! Read this to find out about event winners for September, events running in October, and more!